An Introduction to Velero for Kubernetes Backup & Restore

An Introduction to Velero for Kubernetes Backup & Restore 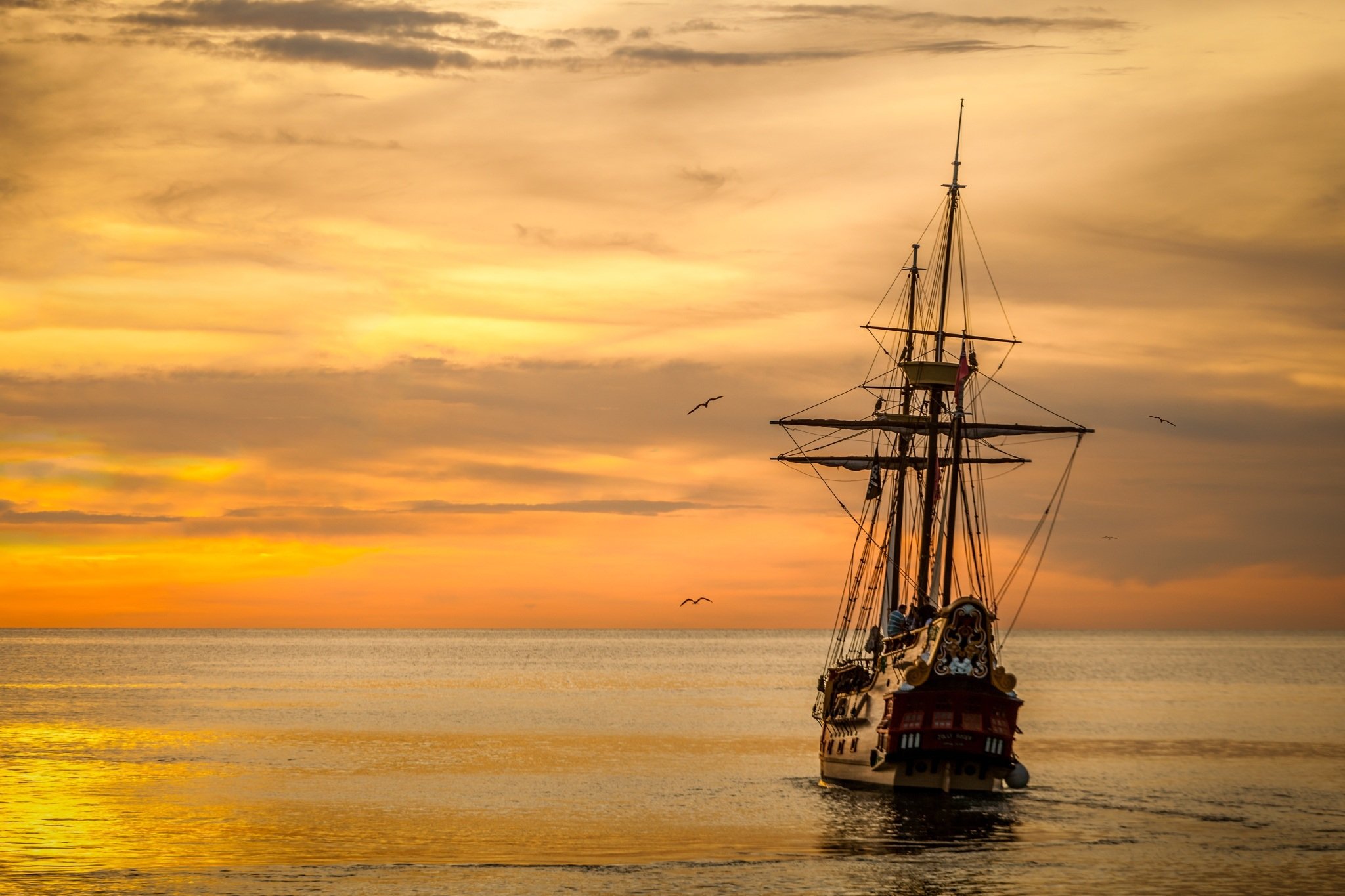 This article is part of a series of blog posts on using Velero for Kubernetes backup, restore, migration & disaster recovery.

All articles in this series explore Velero in the context of AWS Elastic Kubernetes Service (EKS).

Stay tuned as we publish more articles in the coming weeks & months. Here’s a sneak preview of what’s to come:

Unlike other Kubernetes backup solutions, Velero does not access etcd directly. Instead it uses Kubernetes APIs for all operations.

This has a number of advantages:

Velero consists of a server that runs on the cluster & a CLI to interact with it.

Each Velero operation is a custom resource, defined with a Kubernetes Custom Resource Definition (CRD) & stored in etcd. Velero includes controllers that process the CRDs to perform backups, restores, etc.

Velero comes with an additional (optional) component called restic, that handles data backup at a file system level if required. The only other option to backup data is to snapshot the underlying EBS volume. The AWS plugin for Velero can do that, if file system backups are not needed. Restic is not installed by default when you install Velero.

The Velero service account has “cluster admin” role but can be scoped down with RBAC. We will learn how to do this in another atricle in this series.

WARNING: Cluster backups are not strictly atomic. If Kubernetes objects are being created or edited at the time of backup, they might not be included in the backup.

In this article, we got familiar with Velero for Kubernetes & explored how it works.

How do you use Velero? Do you prefer other backup solutions over Velero? Let us know in the comments below. 😊