Our history extends back to 1987 when Nikunj Jhaveri, Founder & Chairman of Systems Plus Group & QloudX Co-Founder & Partner, founded the Systems Plus Group – an IT consulting company that has been in business for more than 30 years and served customers all over the globe.

A strategic decision was made in 2019 to create a next generation cloud company, called QloudX, that will focus on all things cloud and help all businesses across the globe to leverage cloud technologies in order to maximize value for their digital transformation journeys.

We are proud to have our headquarters in Singapore although our reach and presence extends to USA, Europe and India as well.

who we have served for 5+ years

where we have delivered solutions

Our brand is new and as such we are maybe considered the new kid on the block. But, we are moving very fast and we are already proud to have a global view & presence. 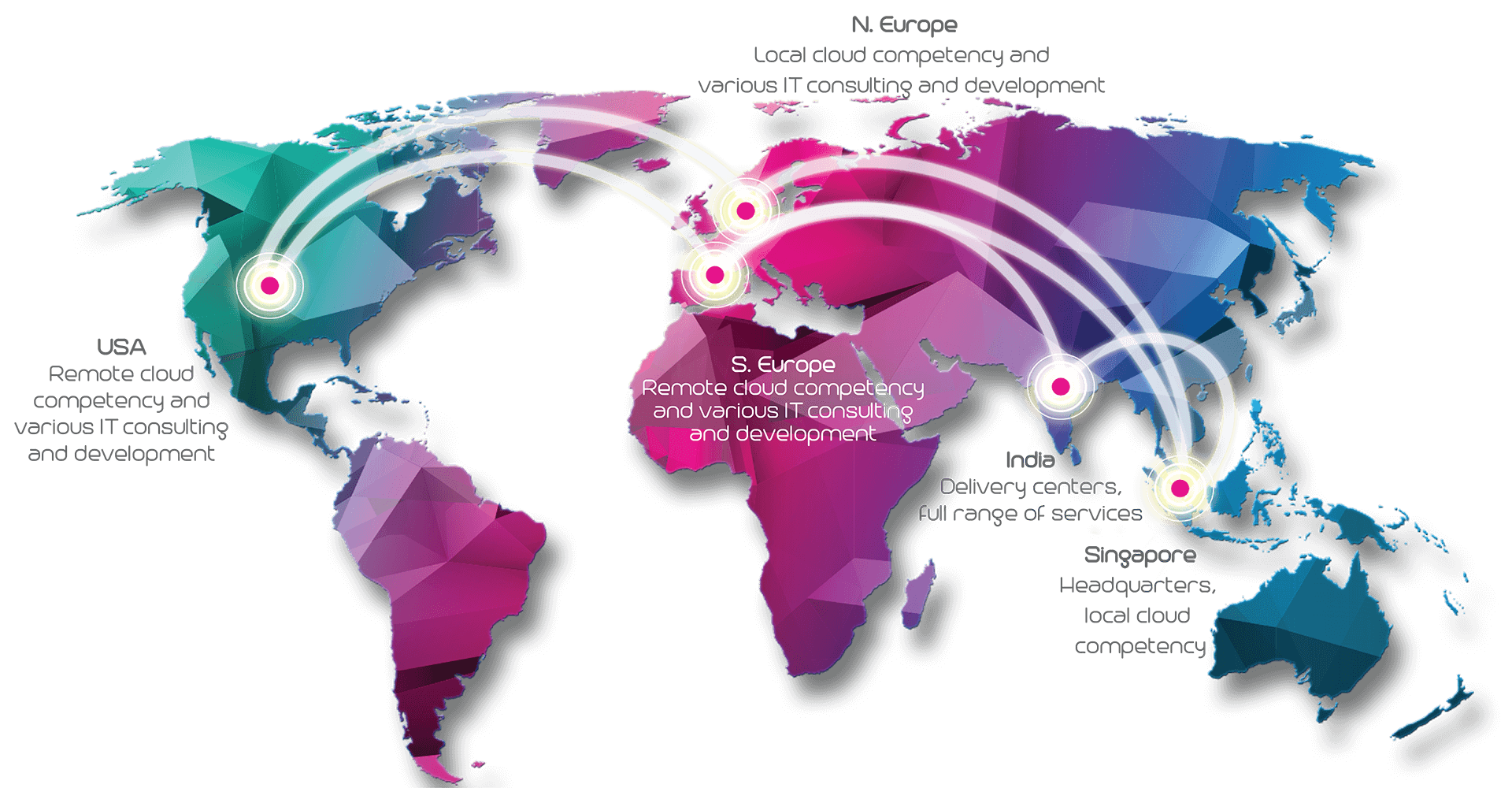 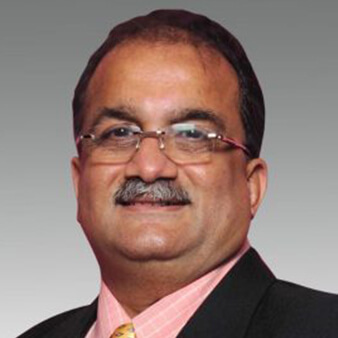 Backed by his extensive leadership experience as the CIO of PepsiCo Asia, Nikunj has guided the Systems Plus group through its growth since its inception in 1987.

His acumen in business development as well as IT & Business strategy are second to none.

Nikunj loves to travel and if it wasn’t for Covid-19, he would quite likely be on a flight right now. He is also passionate about the less fortunate, where he is involved in multiple NGOs. Currently, he is spending all of his time leading a non-profit that is feeding more than two hundred thousand people on a daily basis. 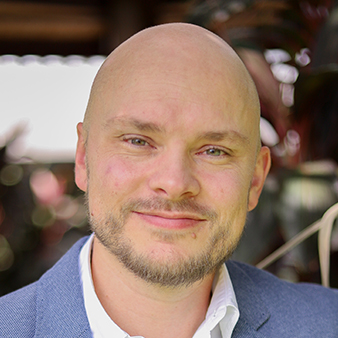 Niklas has spent the last 8 years (out of a total of 21 years in his career) in various ‘C’ level roles for multi-national shipping/logistics & software companies. He has extensive experience working across different cultures and business practices after having lived and worked in the USA, Europe and  Asia.

He has successfully spear headed and successfully delivered multi-million dollar projects and Digital Transformation/IT Strategies for various customers around the globe. Niklas is a technologist at heart, where he enjoys the execution of these solutions with a heavy focus on modern and disruptive technologies such as cloud computing.

In his free time Niklas spends his time with his wife and three children, but also escapes to the local Crossfit gym as much as he can. 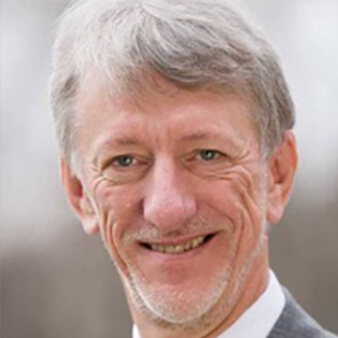 Danware Financial Systems was handed over to the employees in 2000, before the other part of the Danware Group (NetOp Solutions) was spun off into a separate company. NetOp Remote Control and NetOp School were invented and became among the top 3 Remote Control Software and education software products in the world. NetOp Solutions was taken public on the Copenhagen Stock Exchange in 2001 and CEO Peter Grøndahl left the company in 2008.

In recent years, in addition to his involvement in QloudX, Peter has been investing in a variety of companies from small startups like SkyviewCRM to larger companies like GreenMobility. Peter was an early investor in Artha Kapitalforvaltning, a leading Danish wealth management company where he is still a shareholder and a board member. 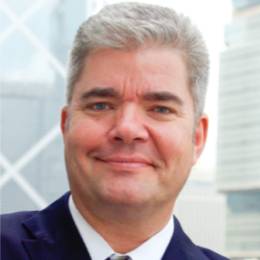 Henrik is a Senior Executive, with a career spanning more than 30 years in the Global Logistic Industry working for some of the largest Global Logistics organisations, based in the United States, Asia and Europe. He has managed large complex network businesses at Executive Board level, driving procurement, network optimisation, process improvement, analytics and business transformation projects, as well as having extensive experience in leading Global Industry Sectors and Key Account Management.

Henrik is based in Switzerland, and when he is not working he enjoys the outdoors, hiking and skiing with his wife.

Morten has 30+ years of experience in utilizing technology for creating business value. He has been a serial entrepreneur creating award winning and best-selling software products and SaaS solutions, held senior R&D management positions in international technology companies as well as being CIO and CTO in mission critical MSPs (Managed Service Providers) providing core services enabling the Digital Transformation of their customers.

He is used to managing global teams and transition programs and is usually a pioneer or early adopter of new technologies to gain a competitive advantage. This includes cloud technologies and Morten has established both Microsoft and AWS compatible IaaS and PaaS solutions in private datacenters for hybrid cloud scenarios. His particular focus is to harvest all the cloud benefits but to minimize vendor lock-in.

Morten is an avid reader and enthusiastic traveler. When not doing any of those activities he enjoys hiking and rowing on the local lakes. 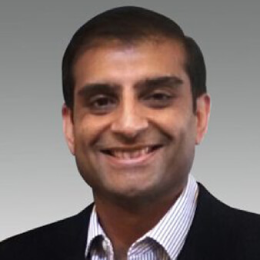 As the Group CEO of Systems Plus Group, Sapan has been entrusted with bringing about growth & stability. Having worked for multinational conglomerates such as PricewaterhouseCoopers and Johnson & Johnson in the USA, Sapan is well aware of the business nuances and key drivers of a global business; a skill that has helped Systems Plus Group grow over 500% in the last decade.

Most of Sapan’s free time revolves around his two kids and his wife. When he isn’t spending time with his family, he’s training for the annual local marathon in which, he and other employees at Systems Plus are keen participants.