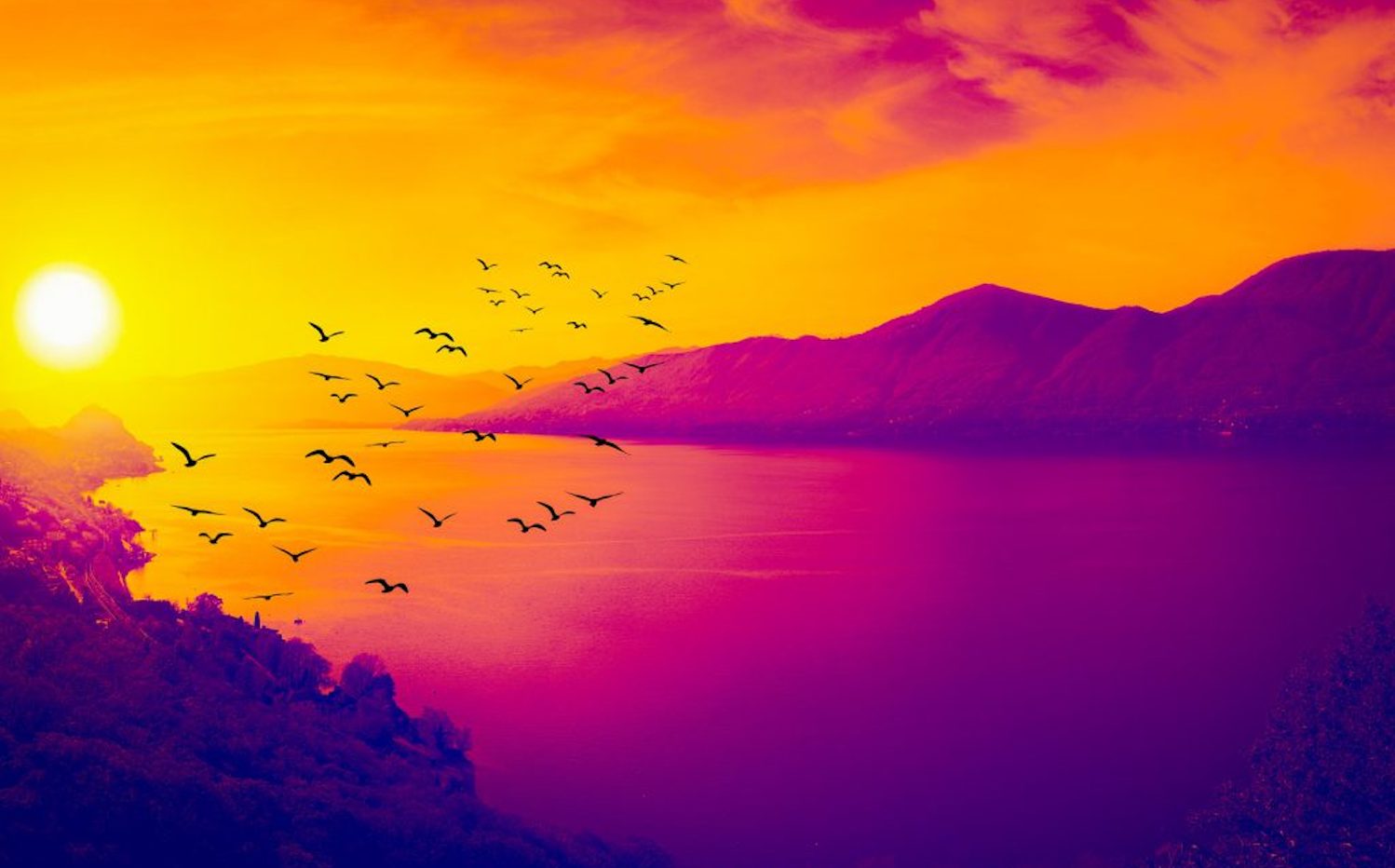 In an earlier blog post, we looked at how to live migrate running production customer workloads from being managed by OpenShift templates to Helm charts. In this post, we will focus on DeploymentConfigs & Routes.

When existing OCP customers migrate from OCP templates to Helm charts, most cluster objects like Services & ConfigMaps can be adopted by Helm charts as it is, without deleting & recreating them.

Consider a typical service deployed in OCP. It has a Service & a DeploymentConfig object:

Assume these are deployed to the cluster using OCP templates.

Once these manifests are deployed to our cluster, there will be 1 Nginx pod running & the Nginx service will route all traffic to this 1 pod:

Now, our equivalent Helm chart for Nginx will contain a Service & a Deployment (instead of a DeploymentConfig).

As described in part 2, we will label & annotate the existing Nginx Service object in the cluster so that it gets adopted by Helm without destroying & recreating it.

But we will not do the same for the Nginx DeploymentConfig object, because we intend to replace it with our Helm chart’s Deployment object.

Next, add the Service & Deployment objects to the Helm chart & upgrade it:

We can now safely delete the DeploymentConfig without causing a service disruption. The Nginx Service will simply start sending all traffic to the Deployment’s pod after this.

Migrating existing customers from routes created by OCP templates to ingresses created by Helm charts is fairly straight forward. Routes & ingresses don’t conflict with each other, so the Helm charts can come in & install their Ingresses while the Routes still exist in the cluster. The Routes can then be cleaned up later.

Consider a simple Route deployed in a cluster:

And a Helm chart with an equivalent Ingress:

This Helm chart can directly be installed onto the cluster without causing any disruptions to the existing Route.

Once the Helm chart is installed, the older Route can safely be deleted.

Note that OCP automatically creates a Route for every Ingress deployed onto the cluster. However, this auto-generated Route has a name with random characters & thus doesn’t conflict the the existing Route object.

This article was quite an elaborate walkthrough of how you can accomplish safe & zero-downtime migration of workloads managed by OpenShift templates to Helm charts. If you found this useful, please share it with your community. 😊