No More Lambda Warmups! Use Provisioned Concurrency Instead!

No More Lambda Warmups! Use Provisioned Concurrency Instead! 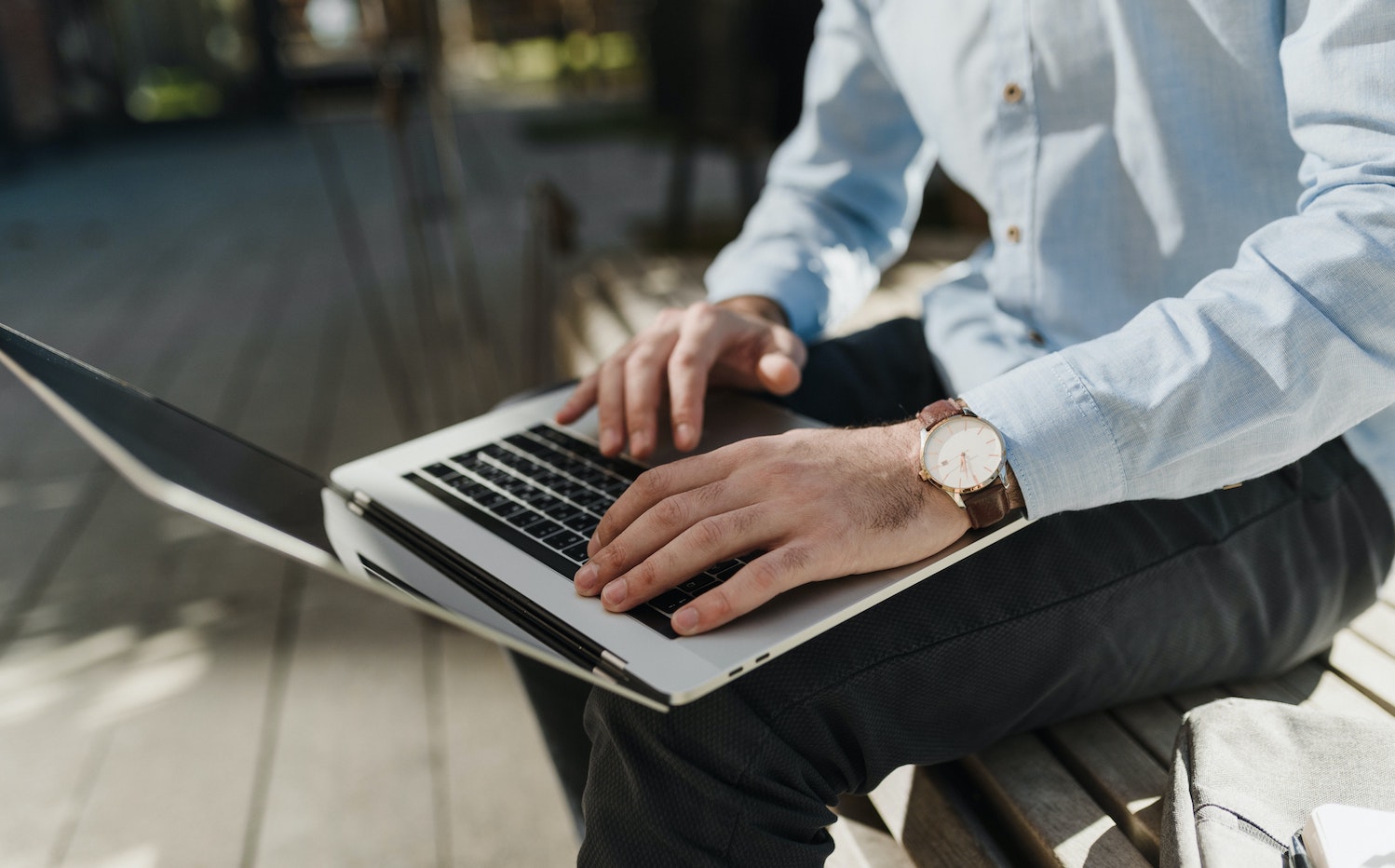 If you have ventured into serverless computing, you must have come across the dreaded “cold starts”. That’s when a request has come in for your serverless function, but there’s no instance of it to serve the request. This means that Lambda has to create one right away. This could take up to 10s of seconds if you’re running something like Java Lambdas inside a VPC!

If you’re using Lambdas as the REST API based, microservices backend for a mobile or web app, cold starts are simply unacceptable. Up until now, the only way around this was to implement some kind of a warmup strategy of your own, like using a scheduler like CloudWatch Events to regularly invoke your Lambdas to keep them warm. But we don’t need to do that anymore!

AWS recently announced Provisioned Concurrency for AWS Lambda. It’s a feature designed to deliver consistently low start-up latency for Lambda functions, which makes it indispensable for the use case described above.

The way it works is pretty straight-forward. As the name implies, functions using Provisioned Concurrency are pre-provisioned in advance and ready to serve requests as they come in. Instead of Lambda provisioning the container for a function when a request is received, it’s provisioned when the function is created!

There are numerous advantages of Provisioned Concurrency over any custom warmup solution you build:

Harish KM is a Cloud Evangelist and a Full Stack Engineer at QloudX. Harish is very passionate about cloud native solutions and using the best tools for projects. This means that he is an expert in a multitude of application languages and is up to date with all the new offerings and services from cloud providers, especially AWS.