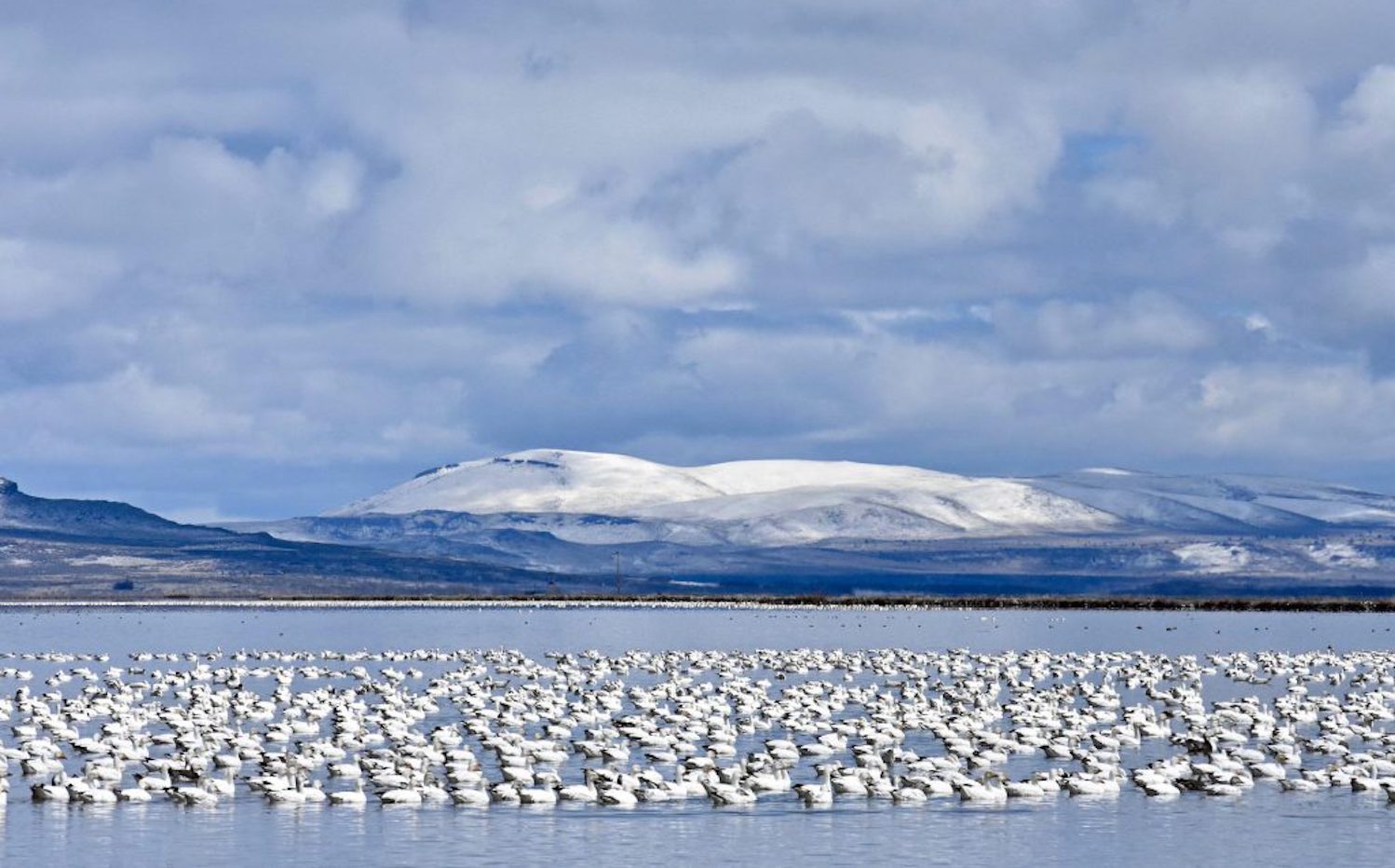 The DevOps team at QloudX recently completed a large-scale migration of 160+ containerized microservices from OpenShift to Amazon EKS for one of our enterprise customers. Although not a migration per se, the primary objective of this 7-month project, was to make all our workloads deployable on any Kubernetes platform, not just OpenShift.

Broadly speaking, there are 2 steps to accomplish this:

This article is all about step 1: converting OpenShift templates to Helm charts.

A Bit of A Background

Our products have been running as containers on OpenShift for many years now. They benefit immensely from all the features & addons that OpenShift provides over & above vanilla Kubernetes. However, this convenience comes at a cost.

All our microservices are defined as OpenShift templates. The end customers of our products are also force to use OpenShift since that’s the only supported platform. And so, it was only a matter of time, before customers requested compatibility with other Kubernetes platforms.

Sometime last year, we finally took the leap & decided to migrate everything from OpenShift templates to Helm charts, that can be installed on any Kubernetes platform, including OpenShift. The biggest driver for this decision was the huge savings we could bring our customers, by providing them the option to avoid OpenShift licensing fees.

However, t2h has a sneaky catch. The Helm charts it generates are only deployable on OpenShift because the objects in the charts are still OpenShift-specific, such as DeploymentConfigs & Routes.

Next, you can delete any ImageStream YAMLs (imagestream.yaml) that might have been generated, since ImageStreams aren’t recognized by vanilla Kubernetes.

Finally, either remove or provide a default value to all params with a TODO comment in the chart’s values.yaml:

Here is a sample DeploymentConfig:

Here is a sample Route:

To convert routes to ingress:

And that’s it! That’s all you need to do to get Helm charts deployable on vanilla Kubernetes. There will of course be some more work to do based on your specific use cases, such as the ingress annotations based on the choice of your ingress controller.

Head on over to part 2 of this blog series to learn how to orchestrate the migration of running workloads from OpenShift templates to Helm charts.

One Reply to “Migrate Workloads from OpenShift Templates to Helm Charts”