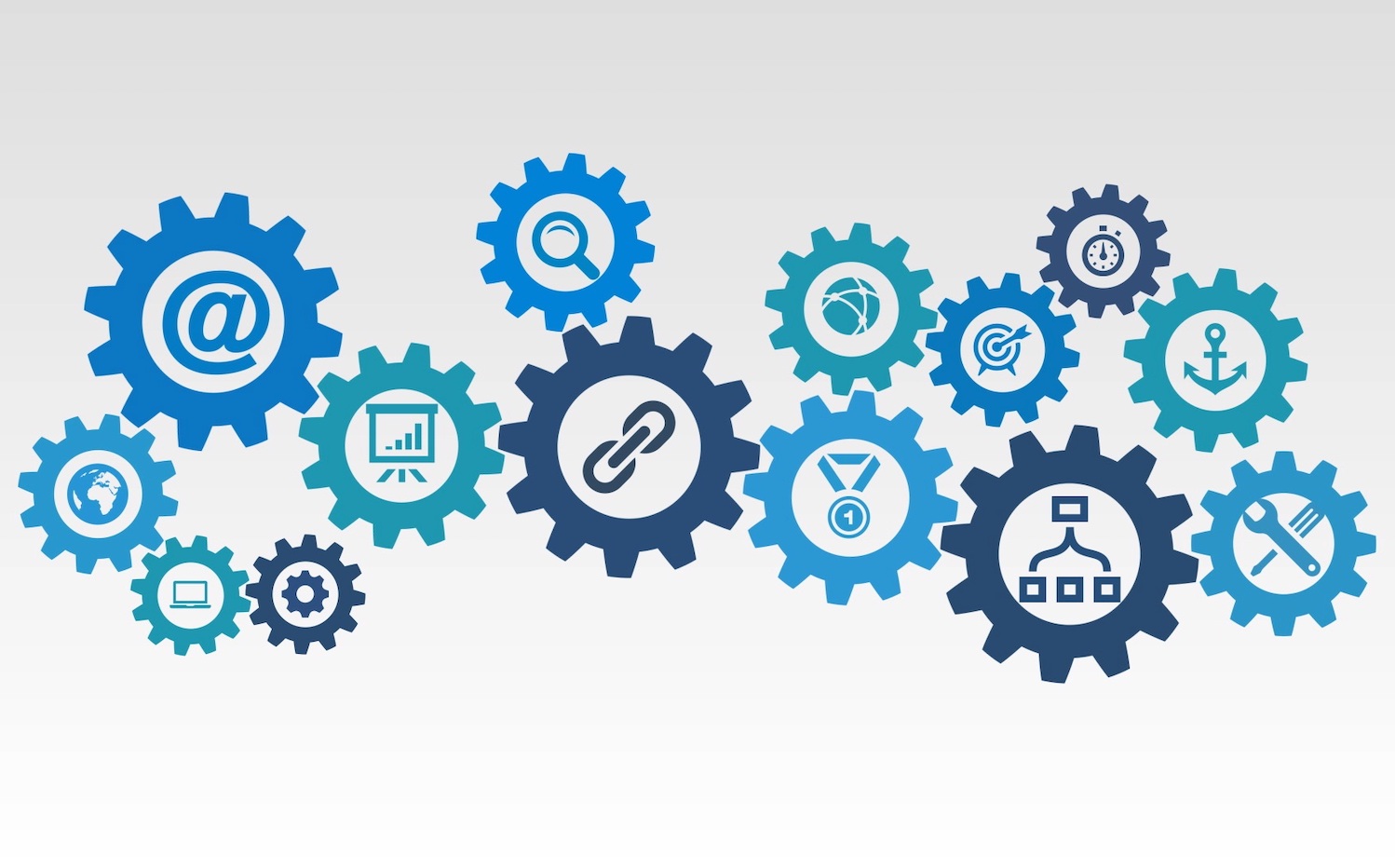 We will automate the creation of Amazon Machine Image (AMI) from the EC2 instance through custom System Manager (SSM) document automation and also will integrate the EventBridge rule so it can schedule the events and run the execution of the document.

SSM documents define the actions that the Systems Manager performs on your managed instances. Documents are in JSON or YAML format and they include steps and parameters to execute the runbooks or scripts.

(2) Here we will create runbooks by placing the custom scripts in the editor option, not through the builder. Now we will look at the script step by step understanding every block of the script.

(5) Now execution will start and first it will create an EC2 instance with an Apache server installed in it.

(6) Then in the second step, it will create AMI from the instance.

(7) After in third step EC2 instance will be terminated after the completion of AMI image creation.

(8) Below you can see the status of Executed Steps that were run during the time of execution.

Now create an EventBridge rule which will run SSM Document on the estimated schedule at every 12:00 P.M but you can customize the schedule rate as per your requirements.

(1) Go to EventBridge Service, then create a rule in that select schedule as the rule type

(4) Remaining will be the input parameter to update, which will be the same as we already did while executing SSM Document Execution.

(5) After that leave everything default and create the rule so that will rule will automatically get triggered every day at 12:00 PM to create the SSM Automation Document of creating AMI from the EC2 instance.

This way we can create AMI image from EC2 instances in an automated way by using the SSM Document Automation runbook.

Also with Eventbridge configured more automation can be achieved by scheduling the SSM document execution to run at certain time intervals.

His main work is in DevOps technology where he builds automated & quick solutions for clients.

With only 1 year of industry experience, Varshil has already made his mark with amazing solutions in the cloud using DevOps automation tools. At the same time, he also likes to explore AI/ML technology.