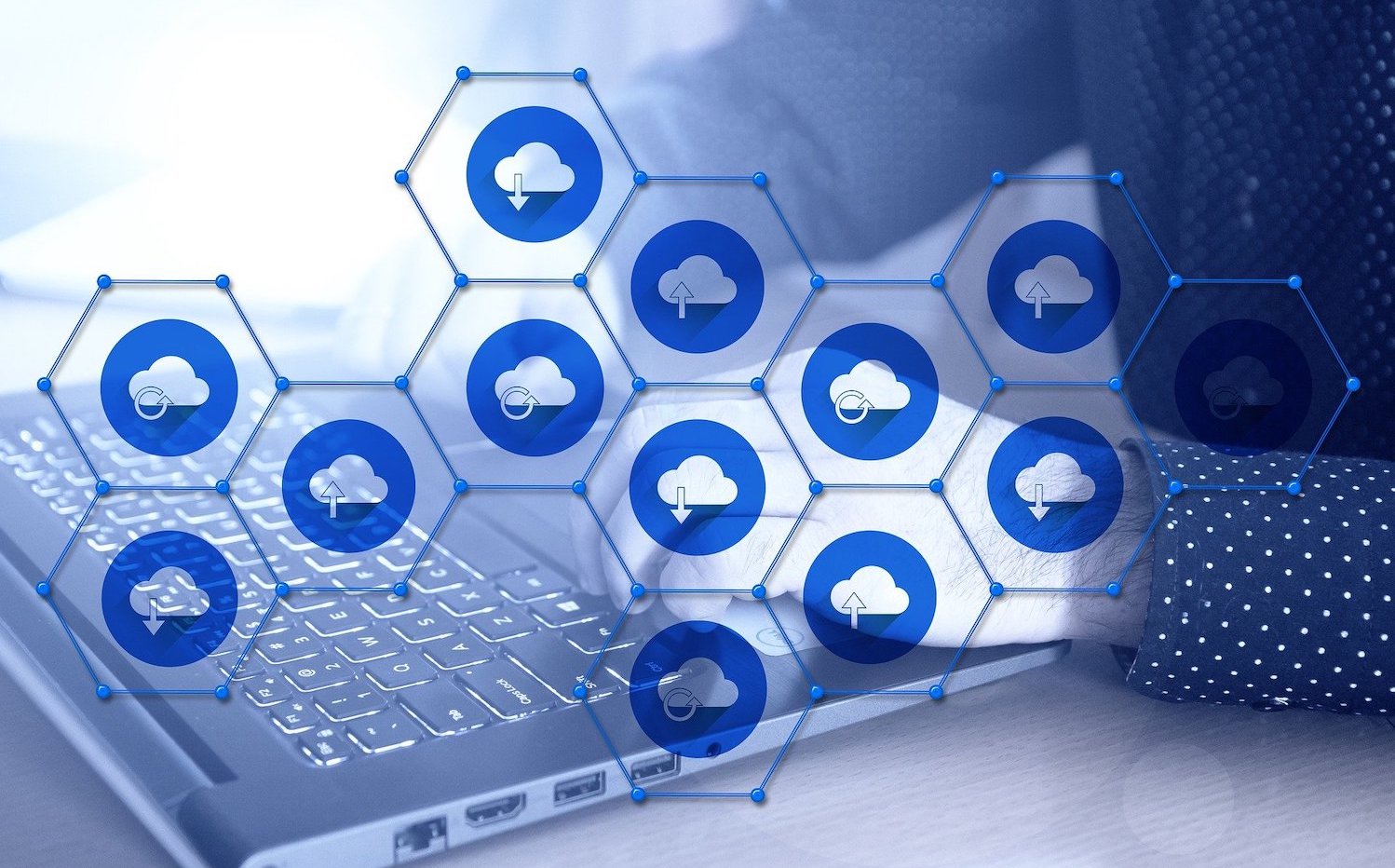 Amazon EC2 Auto Scaling lets you automate the otherwise cumbersome process of maintaining just the right number of instances required to handle your current load. You can specify how many instances should be running at all times & when to add or remove instances to accommodate more or less load.

You can change or add termination policies to an ASG in its advanced configurations:

He is very passionate about cloud-native solutions & using the best tools for his projects. With 10+ cloud & IT certifications, he is an expert in a multitude of application languages & is up-to-date with all new offerings & services from cloud providers, especially AWS.