Sharing Secrets in Secrets Manager with Other AWS Accounts

Sharing Secrets in Secrets Manager with Other AWS Accounts 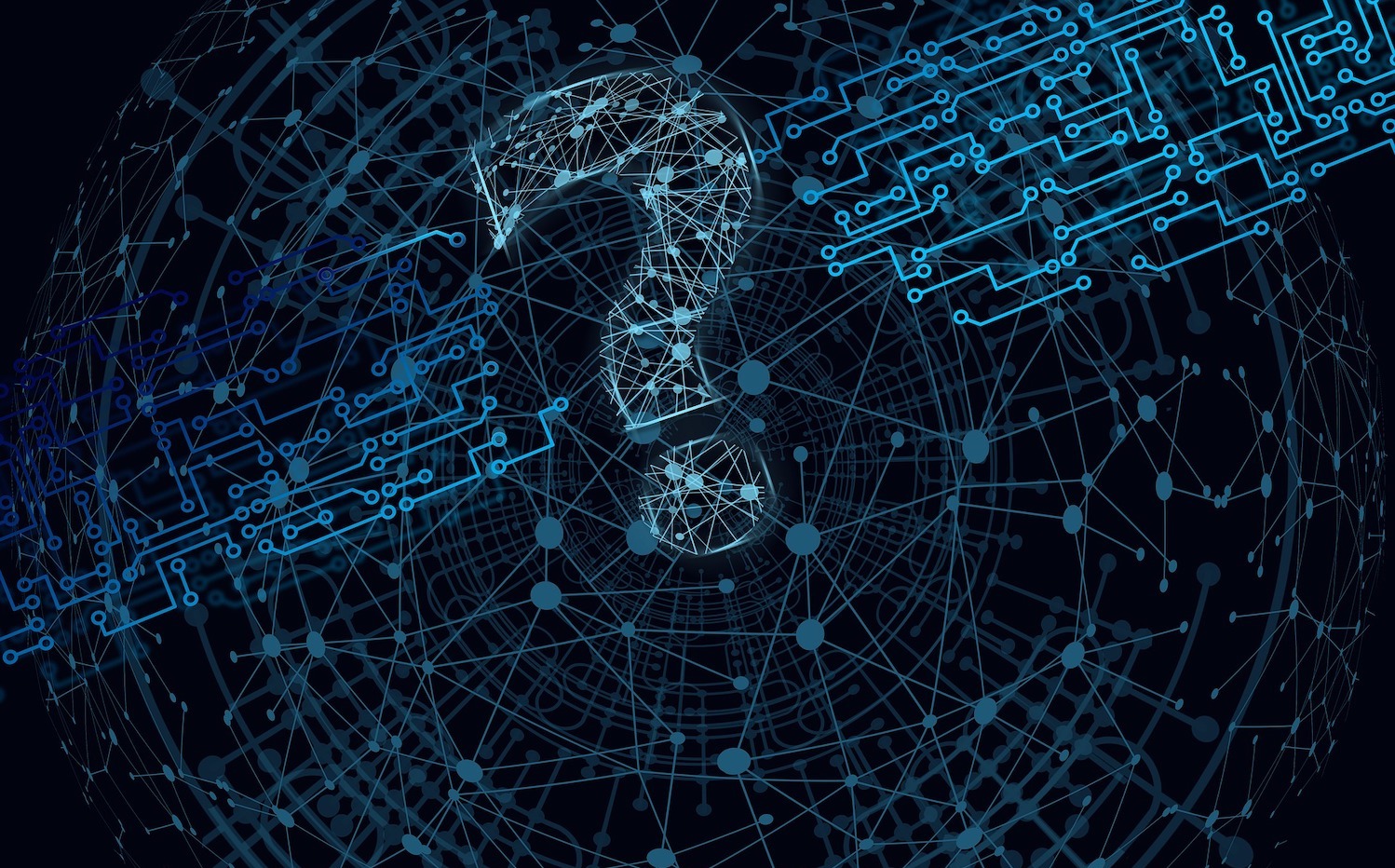 Say you have a secret stored in AWS Secrets Manager in Account A & you need to make this secret available for use by an IAM user in Account B. The secret could be anything you want to keep hidden, like database credentials, API keys, etc. This article explains the steps involved in allowing cross-account access to that secret.

Next, edit the CMK’s policy & add a statement to it:

That’s all! The user should now be able to fetch the secret. You can test this via the AWS CLI using “aws secretsmanager get-secret-value”.

He is very passionate about cloud-native solutions & using the best tools for his projects. With 10+ Cloud & IT certifications, he is an expert in a multitude of application languages & is up to date with all new offerings & services from cloud providers, especially AWS.