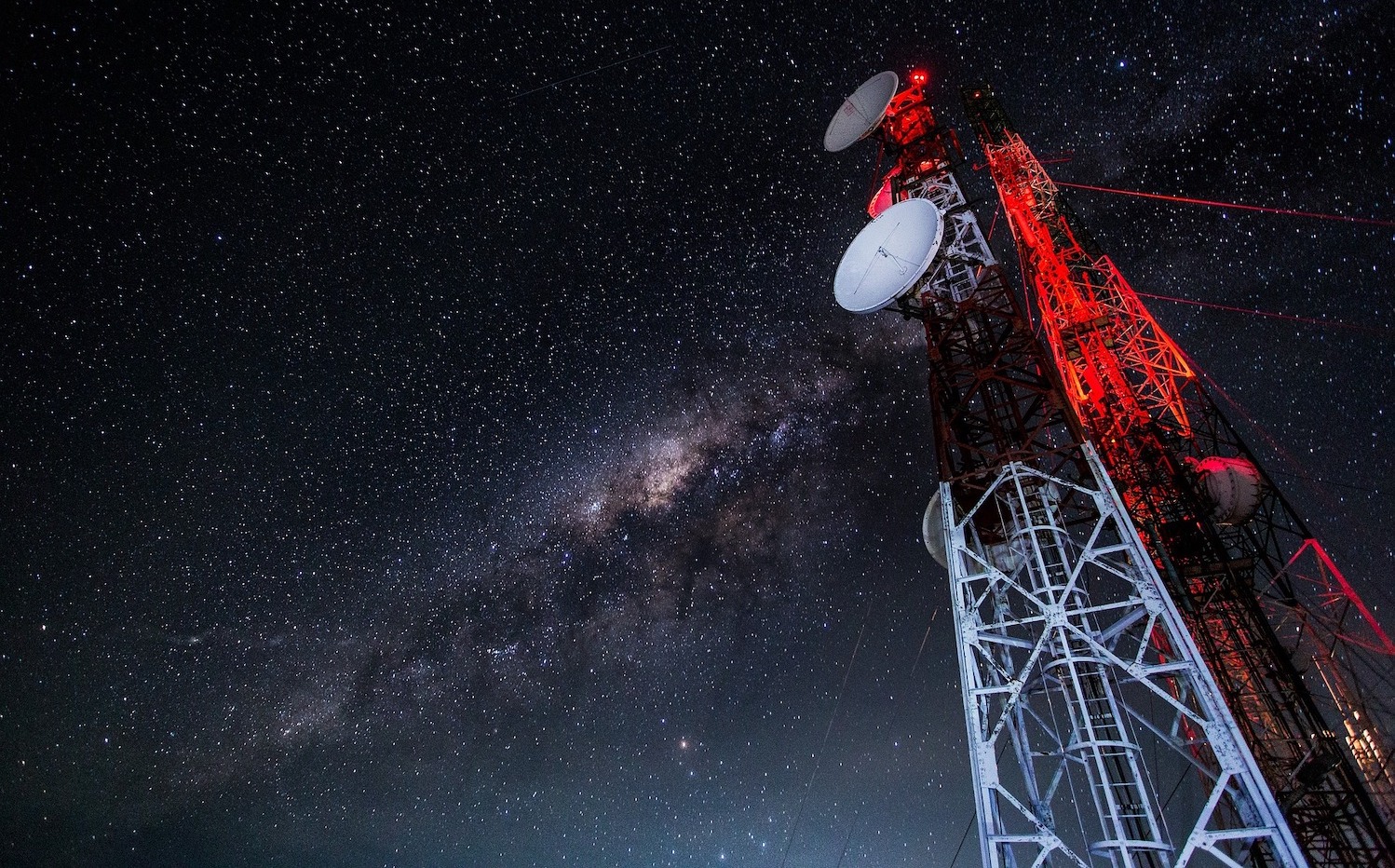 This company required a transition for their software product suite from the current exclusive deployment onto the RedHat OpenShift Container Platform, to adding the deployment support onto Kubernetes and its AWS service equivalent named Elastic Kubernetes Service (EKS). The overall objective was for six products of the company’s software suite to be migrated and operated onto AWS EKS. QloudX, an AWS Advanced Consulting Partner, was approached to support this project because of their expertise in Kubernetes and EKS, and their previous experience in such migrations.

The company had migrated to a containerized microservices architecture many years ago. Since then, they had been running their entire product suite on the Red Hat OpenShift Container Platform (RHOCP), which was the only deployment surface until a recent version upgrade of their product suite. For this project, the company thus wanted to migrate away from the RHOCP and transform their product suite to work on any Kubernetes platform, most notably AWS EKS, using the Helm package manager.

However, Helm is not designed to be used as a target of migration from another deployment-management system like OCP templates. Helm assumes that when Helm charts are installed, they will create afresh all Kubernetes objects included in the chart. In our case, many Kubernetes objects, that are now packaged as Helm charts, were already created in the OCP cluster using OCP templates. Thus, when installing a chart, it simply tries to create all objects & fails because objects by the same name already exist in the cluster. Additionally, there exist other cluster objects like DeploymentConfigs & Routes, which are not supposed to be adopted by Helm charts. Instead, the Helm charts are supposed to replace DeploymentConfigs with Deployments & Routes with Ingresses.

Seeing as we were to migrate the entirety of the company’s flagship product suite, we had to take into account the 160+ microservices it is composed of, the 200+ containers it runs, the 35+ “framelets” that the microservices are grouped into & the 6 major products they make up. On a technical level, a collection of 140+ OpenShift templates with 70K+ lines of code, served as the input to the migration.

QloudX proposed, designed, planned & executed a completed migration of all workloads that were based on proprietary OpenShift templates, to generic Helm charts that could be deployed on EKS.

Since this was an OpenShift to EKS migration, replatforming all products/workloads was the only way to go. The bulk of the migration was done using an extensive, Python-based, OpenShift to Helm conversion, automation framework, built by QloudX from scratch specifically for the company. This automation framework accelerated the migration & took into consideration company-specific requirements such as their choice of ingress controllers, their chosen approach for managing stateful workloads & their challenging requirement of migrating live production workloads in customer environments, from OpenShift templates to Helm charts, without downtime.

A Solution that creates Value & Benefits

The migration was completed in just 4 months, as it entered production for one of the company’s telcom customers at that time. The project was a success and the solution came with a number of benefits:

In short, the company has successfully gained deployment support onto Kubernetes and modernized their software product suite. This has, amongst other inherent benefits of modernization, made the suite more portable and decreased unwanted third-party SaaS costs. Furthermore, the company has gained a state-of-the-art Automation Framework, training, and guides to increase internal capability.

We have received your request for a case study and we will get back to you with the full case study shortly.