Building a Swagger UI for your API in AWS API Gateway

Building a Swagger UI for your API in AWS API Gateway 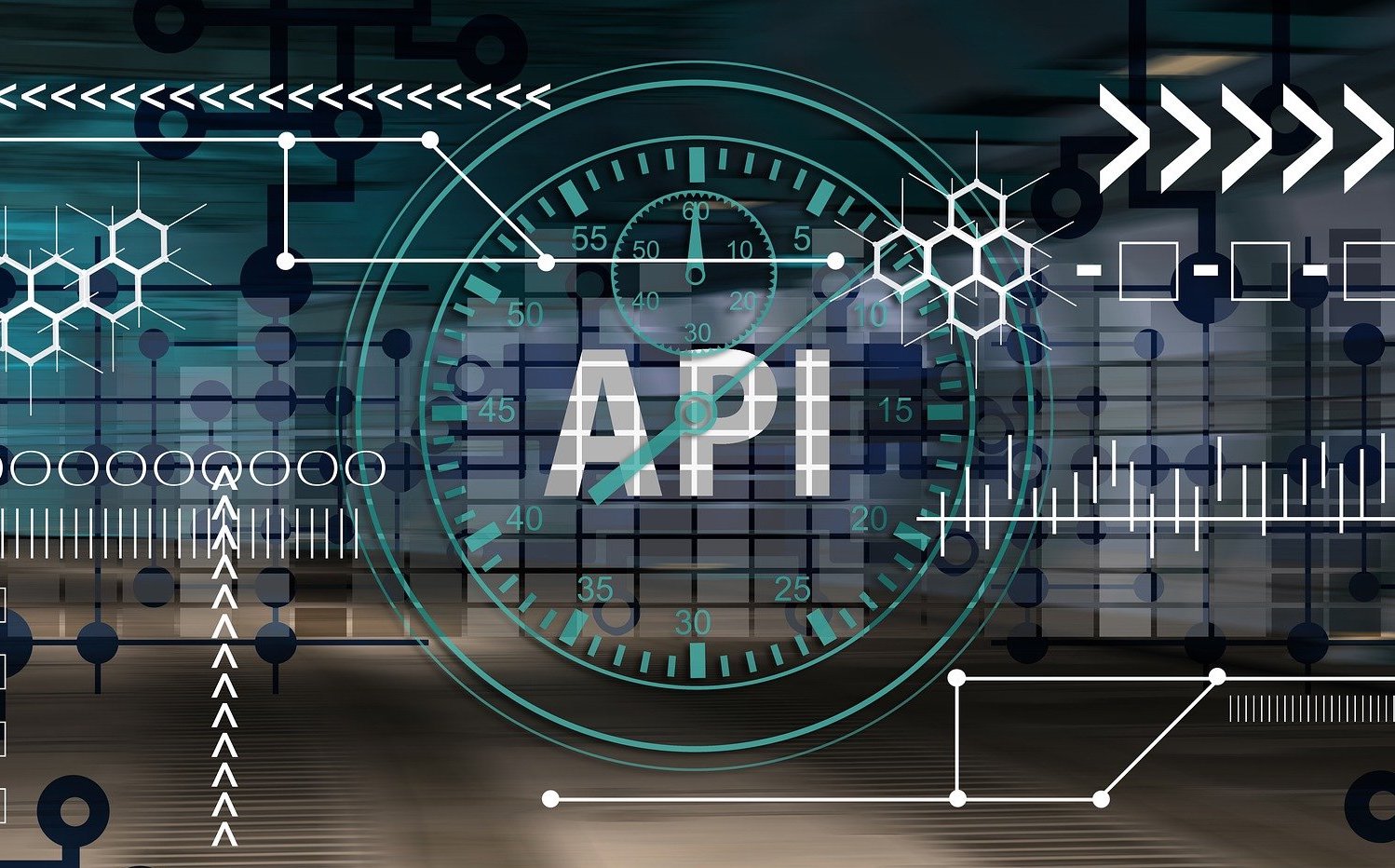 This article describes how we built a reusable solution for deploying a Swagger UI for any API with a Swagger specification. It can be used to provide interactive documentation of your APIs to your customers, irrespective of whether the API is deployed in AWS API Gateway or outside of AWS. As long as you have the URL of the API’s Swagger specification JSON/YAML, this solution can be used.

Note: If you’re just looking to use this solution to document your API, it’s available publicly in the AWS Serverless App Repo here. Simply deploy it to your AWS account, provide the URL to your Swagger spec & you’ll have a Swagger UI ready to go in just a few minutes. You can even combine the base URL of your existing API with this solution to have the documentation of your endpoints right alongside them at https://api.your-domain.com/api-docs/. This is explained in detail at the end of this article.

The Swagger API project started out a decade ago with a goal to automate many common API-related activities like generating API documentation & client SDKs. It soon evolved to include an interactive user interface where API consumers could “try out” the API.

The Swagger API specification language went on to become the OpenAPI specification & is now the de-facto industry standard for designing RESTful APIs. petstore.swagger.io is a sample Swagger UI that demonstrates many of its features like support for authentication & input validation.

If your primary use case is to provide interactive documentation for APIs deployed in AWS API Gateway, there are other solutions available as well. The recommended solution is the API Gateway Developer Portal. It is a complete solution in that it allows anyone to sign up for an account, get an auto-generated API key instantly, subscribe to APIs, try out the APIs & even integrate with them in their apps.

Just like the solution we’ll build in this article, the API Gateway Developer Portal is also an AWS SAM app & can be deployed from the AWS Serverless App Repo. It has an elaborate architecture & uses a number of AWS services including Cognito & DynamoDB to store user information.

If all this sounds great to you, go for it! But if you’re like us & looking for a lightweight solution to deliver API docs, Swagger UI is much better. Since the Swagger UI is just a bunch of HTML, CSS & JavaScript files, you can even deploy it as a static website with no backend required in S3, Amplify, or outside AWS.

Now that we have explored a bit of Swagger’s history & alternative solutions to the API documentation challenge, let’s look at how we built our solution.

Let us now look at how we implemented the individual components of this architecture starting with the Lambda function.

Thanks to these awesome NPM libraries, our Lambda implementation is just 15 lines of code:

As you can see above, the URL to the Swagger specification is picked up from a Lambda environment variable, which in turn is set by a SAM template parameter provided by the user when they deployed this app from the AWS Serverless App Repo.

Both of these point to the same Lambda function (described earlier). GET /api-docs returns the Swagger UI’s index.html. This index.html in turn, loads supporting CSS & JavaScript files like swagger-ui.css, swagger-ui-init.js & swagger-ui-bundle.js. All these are served by the GET /api-docs/{proxy+} endpoint. The {proxy+} matches every sub-URL of /api-docs.

The Lambda function & its API are packaged into an AWS SAM app by a SAM template:

You can deploy this pre-built solution from the AWS Serverless App Repo here. Provide the URL to your Swagger spec as a parameter to the deployment. The deployment creates a CloudFormation stack. You can find a link to your Swagger UI in the outputs of this stack. This URL is of the form https://YOUR-API-ID.execute-api.YOUR-REGION.amazonaws.com/Prod/api-docs/.

To have your API docs available at something like https://YOUR-DOMAIN/api-docs/, set up a custom domain mapping in the API Gateway console. Start by visiting console.aws.amazon.com/apigateway/main/publish/domain-names. Either create or select your custom domain here & configure an API mapping for it as shown below:

You can now see your Swagger UI at https://api.example.com/api-docs.