A Simpler Way to Manage Lambda Layers with NPM Dependencies

A Simpler Way to Manage Lambda Layers with NPM Dependencies 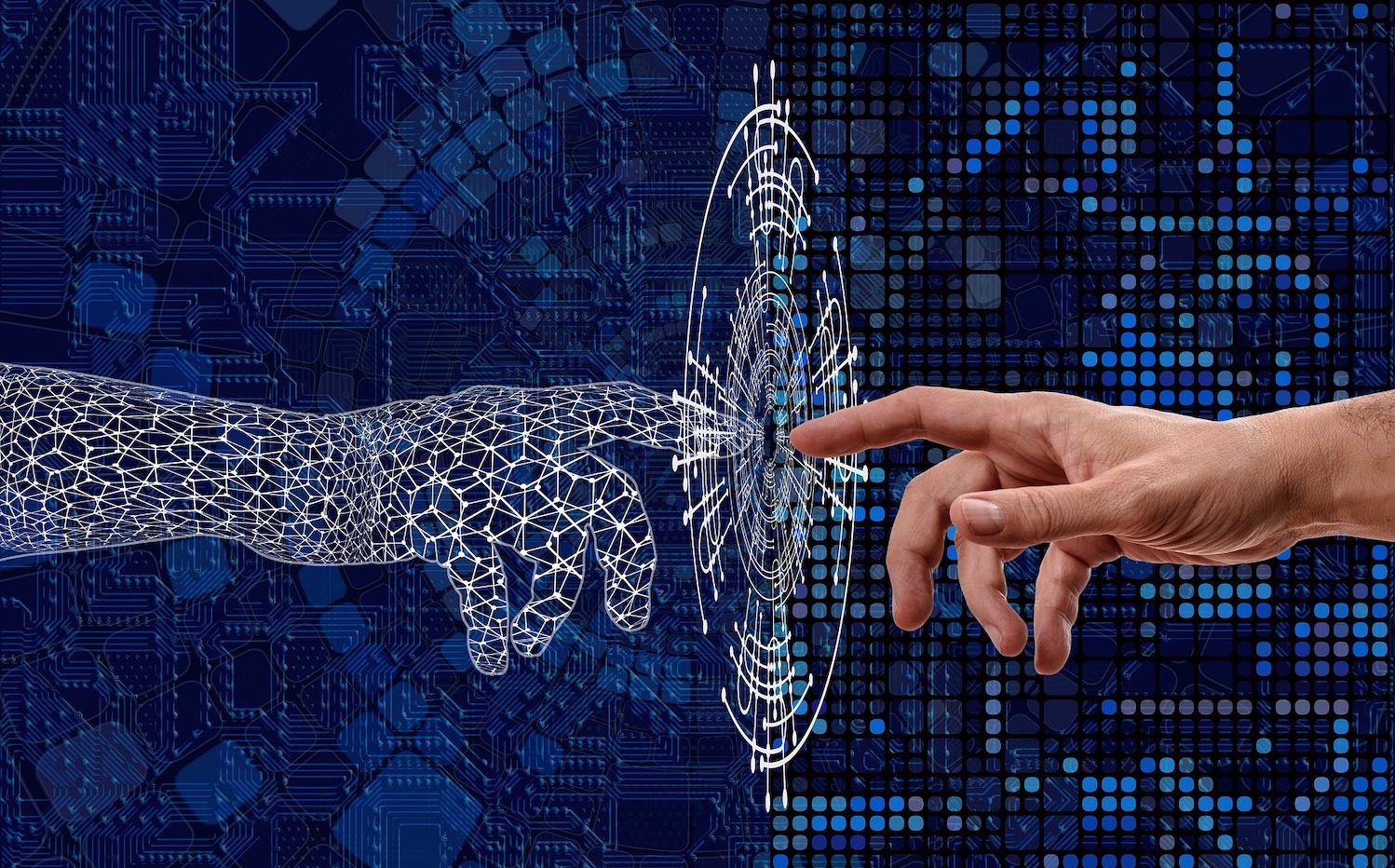 Here at QloudX, we do a lot of Node.js development. And given our obsession with serverless, a lot of that Node.js code ends up in Lambda functions.

Before Lambda layers came along, the NPM packages that our code depends on, had to be a part of the Lambda function ZIP. After layers were introduced, we did what everyone else did: add a layer resource to our SAM template that would create the layer & then attach this to the Lambda function.

The downside of this approach is that the layer is rebuilt every time our code is deployed. It also costs money to rebuild this layer (in CodeBuild), which hardly ever changes. So we came up with a better way!

We created a public GitHub repo, set up an action on it that would install all the NPM packages we want & deploy them to a Lambda layer in our AWS account. This forces us to think of layers as an application-independent resource that can be attached to Lambda functions across apps with the same NPM dependencies.

It’s also free since GitHub Actions run for free on public repositories (up to a limit). Whenever we need to add NPM packages to the layer, we simply add them to an environment variable for the Action & within minutes, a new version of the layer is deployed to AWS.

The Action workflow follows these steps:

How Can I Use This?