CargoWise Migrated to the Cloud – a new feat

CargoWise Migrated to the Cloud – a new feat 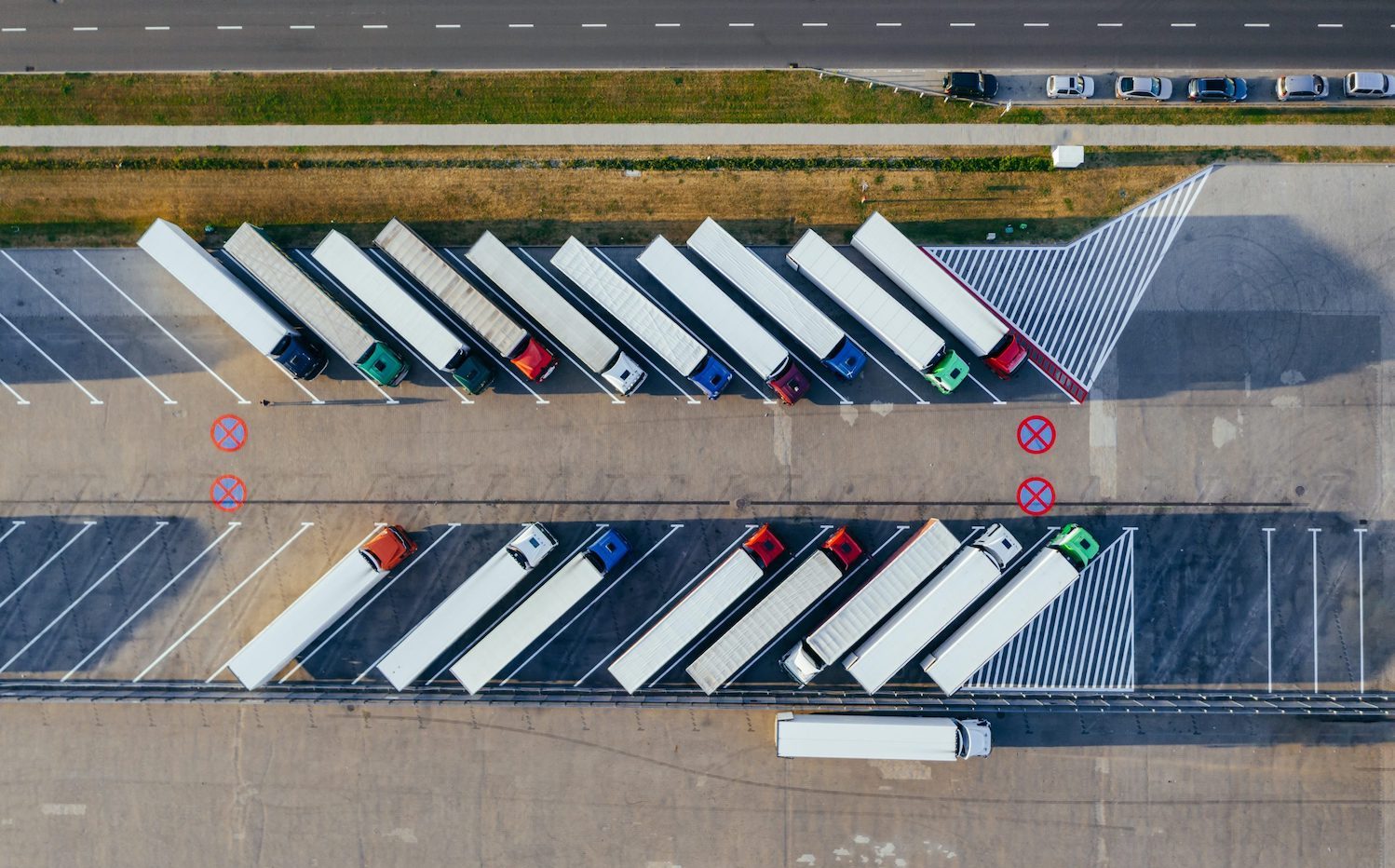 A more than 100-year-old logistics company wanted to migrate their supply-chain management platform to the cloud. This involved migrating CargoWise and accompanying third-party applications to the AWS cloud, in a manner that was future-proof and ensured transparency, security and availability. Such an environment had never been hosted in the cloud before and was required to be faster and more reliable than existing on-premise hosting. QloudX, an AWS Advanced Consulting Partner, was approached to provide this springboard for digital transformation and further management of infrastructure operations.

The company had implemented the single-platform logistics solution, CargoWise, earlier in the year, in an effort to standardize systems and databases, while allowing for a transparent and automated exchange of information with clients and partners. They wanted to migrate their chosen transport management system and accompanying third-party systems in the cloud in a future-proof manner.

The challenge was to migrate existing CargoWise server infrastructure to a virtualised environment that was future-proof and also consolidated other third-party applications, such as Citrix. These applications are both crucial to core business processes, hence absolute precision and fault-tolerance was required.

In accordance with Cargowise requirements, database servers are very demanding to effectively set up in a virtualised environment, hence it had never been achieved on this scale. The underlying challenge was to ensure that the virtual AWS environment performed better than the existing on-premise solution, serving end-users on a global scale.

A Solution that creates Value & Benefits

Initial efforts consisted of EC2 machines being launched for the webserver, process controller, and data Server of CargoWise. Using the CloudEndure tool and read-only domain controllers,  we are also able to consistently synchronize with the on-premise Citrix servers. Alongside comprehensive testing and fine-tuning, the solution accompanies both the CargoWise requirements and the customer’s needs.

To test the validity of the solution, network performance across different branch networks was tested over a 24-hour period with both the company’s data center in Europe and the AWS Ireland region. The focus was mainly on latency and packet loss and we saw improvements of up to 19% and 51% respectively.

The solution affords the company increased opportunity for disaster recovery, unrestricted availability, and most importantly, enhanced performance. They achieve a faster overall turnaround time on all communications and zero downtime. The solution also delivers scalability from day one, optimizing both utilization and cost.

In short, the company has gained a higher level of control and transparency of their data, while the solution provides fast, consistent, and reliable response times for a better end-user experience.

We have received your request for a case study and we will get back to you with the full case study shortly.